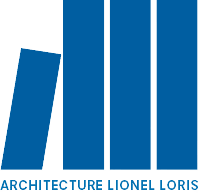 Construction of a reception center 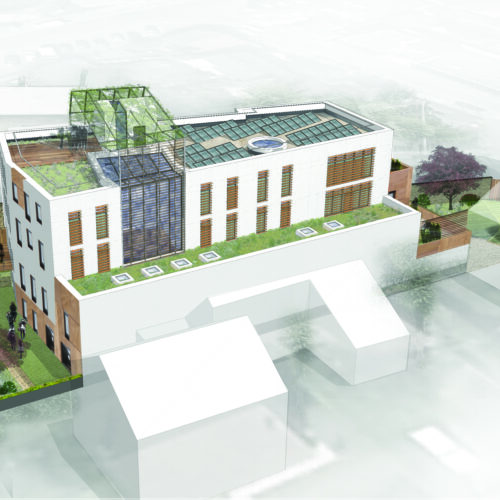 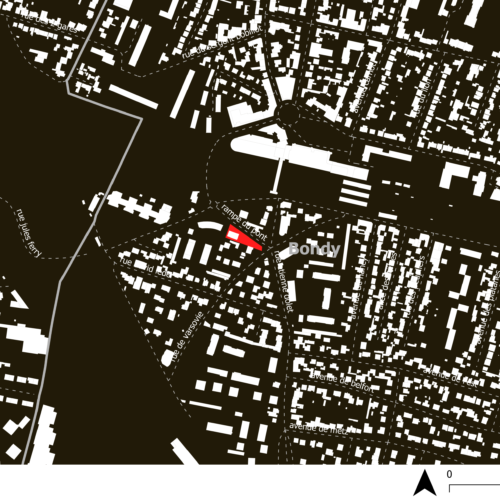 The SOS Femmes association is responsible for the whole of the Seine Saint-Denis department for the reception of women who have suffered violence; it manages more than one hundred and fifty lodgings within the framework of their activity. Currently located on several scattered sites in the commune of Bondy, it contacted us with the project of regrouping the different services and reception areas on a single site in a single building.

We helped them find the land, and then we drew up the programme for their project after consultation with the social workers and the women.

We drew up a project, had the town planning rules changed to allow it to be built on the site and finally obtained planning permission.

Our work mainly consisted of recreating the places for listening and speaking that are at the heart of the support and “getting back on their feet” of these often highly traumatised people. We designed a building that would allow us to share equipment and rooms that are currently scattered across the association’s various sites.

The transition from the public space to the protected space of this association was particularly studied, taking into account the anxiety-provoking dimension for these people, victims of violence and often still under threat.

In addition, we were particularly attentive to the environmental dimension of this new building. The in-depth search for innovative and efficient solutions led us to be the national winner of the consultation launched by Ademe on Bepas buildings.

For example, the association’s electric vehicles will be able to be recharged on site, thanks to the photovoltaic plant installed on the roof terrace. 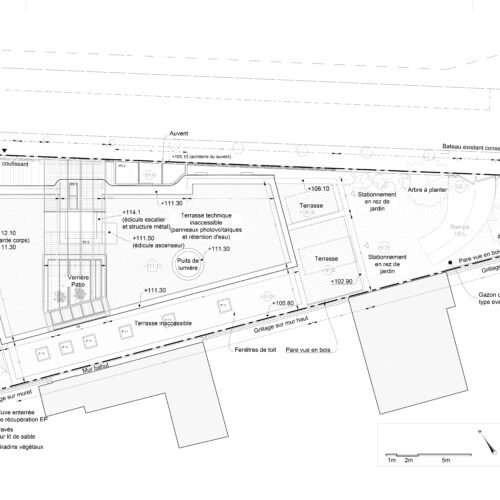